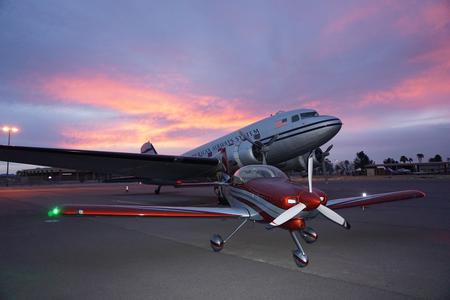 Glenn Brasch is the owner of Airport Courtesy Cars, L.L.C.

​He recently retired from a second career as a Medevac Helicopter Pilot from Air Evac Services, a service of PHI Air Medical.  He has thousands of flight hours and holds a Commercial Pilots Certificate with ratings in ASEL, AMEL, Instrument Airplanes, Rotorcraft-Helicopters and Instrument Helicopters.  He was at a prior time a Fixed Wing and Helicopter Flight Instructor, and is the holder of an Aviation Safety Certificate from the Institute of Safety and Systems Management at the University of Southern California.

Glenn's son Mike also helps with the site and is a medevac helicopter pilot for a large company.

In 2014 when planning our flight to Oshkosh we realized there was no one central listing for courtesy cars.  We started a list, asking for input from various sources and quickly we had a list of over 700 locations.  Today the list shows over 2,070 cars.  You can help maintain the site by making a PayPal donation to airportcars101@gmail.com or by mailing a check to Airport Courtesy Cars, P.O. Box 85762, Tucson, Arizona 85754.  Your donations are greatly appreciated! 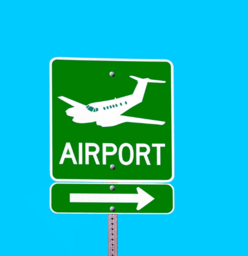 ​RV-9A built by Glenn Brasch in front of the Historic Aviation Foundation's DC-3. 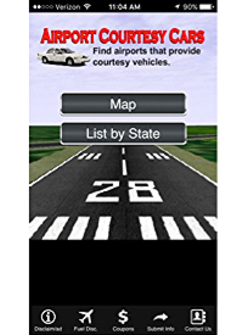